Learn about the Responsibilities of a Notary in Kent

A notary public is an official who holds a public office and, although not always a solicitor, generally speaking, is also a solicitor.

Functions of a Notary Public in Kent

The main duties and functions of a notary are to prepare, attest, authenticate, and certify, under his signature and official seal as a notary, evidence of the matters referred to, attested, or confirmed to the public or other relevant authorities in the country where they originate from or where they are to be exhibited. The office of the notary public is recognised throughout the world, and any documentation bearing the signature and official seal of a notary is generally recognised as evidence of an impartial but responsible legal officer in most countries throughout the world, although notarial requirements and production of documents vary from country to country. Normal notarial functions include: 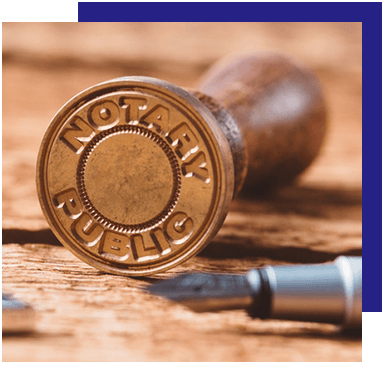 Notaries are entitled to carry out other types of work by statute, such as the drawing up of contracts, conveyancing, and probate; the preparation of wills; and, generally speaking, except in these categories, the notary in Kent is regarded as impartial and acting for both parties. They can also assist with the drawing up of powers of attorney.

Your search for a renowned notary in Kent ends here. Peter Long Notary Public in Kent has years of experience in helping hundreds of private and commercial clients. Hire our notaries if you are looking for a qualified lawyer for authentication and certification of authority, signatures and capacity related to documents for abroad use. They are fully insured and maintain fidelity cover to keep their clients and the public protected.

We have a track record of assisting numerous companies and individuals with their notarial needs. Everyone in our team is responsive, friendly, reliable and professional. They are impartial and act for both parties. They help you understand the process instead of confusing you with legal jargons.

Why Hire Our Notary?

As part of the requirements to authenticate notarial acts, the notary is required to obtain proof of identity to his satisfaction or at his discretion. The following forms of identification would generally be acceptable:

In the case of companies, details of authority of the official authenticating the documentation on behalf of the company, including a copy either on official headed paper signed by the company director/secretary or a copy certified board minute appointing the official/officials with the necessary authority to sign on behalf of that company, are required. It may be a requirement for the notary to attend a company board meeting if such a minute does not exist, and arrangements can be made for an out-of-office attendance for a supplemental fee. 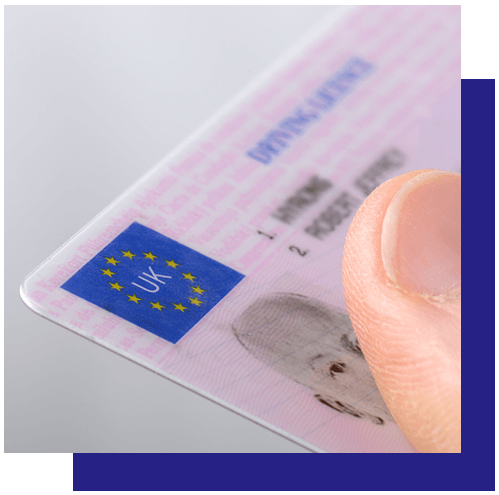 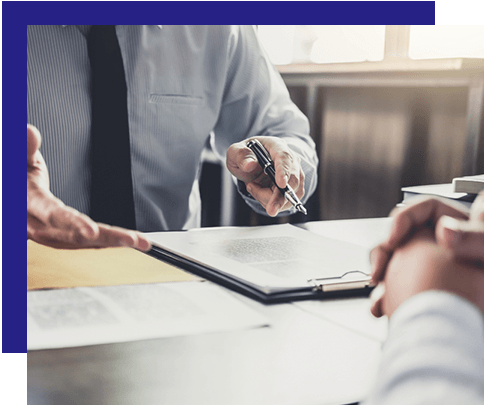 Generally speaking, any attestation or certification can be dealt with at the first appointment. However, where documents need to be prepared, an initial appointment will be required for the preparation of any documentation, and all relevant documentation, including letters from lawyers abroad, should be produced at that time so that any initial outline requirements are dealt with in connection with the attestation/certification on the first interview. If documents are required to be prepared or amended, then a further appointment will be necessary to ensure that the correct documentation and any appendages are directly attached.